Last  Sunday morning, in 2nd service, I was holding a basket for our children’s collection, to gather funds that bless our kids in Haiti. 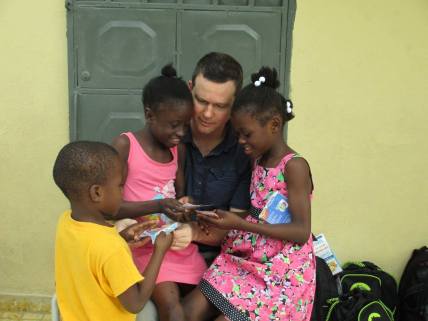 A little boy, I think he is 3 and one of my favorites, came up to give his dollar. He stood with his hand poised over the basket but was having trouble letting go. Others were waiting so his mom coaxed him to drop it in. But he wouldn’t. Then he happened to glance at one of the screens and saw himself “on TV.” That was his moment!

It was then I noticed that he had folded his dollar into a kind of airplane. He wasn’t gripping it due to its monetary value, nope, he just wasn’t ready to let go of his plane. But finally, he gave it a safe landing, smiled, and walked off holding his mom’s hand. It was the sweetest thing ever!

I suppose we all hold on to something, to our…

Simon was preparing his nets for the next night of fishing, he was a commercial fisherman, and had just spent all night catching nothing. Then Jesus came by and asked him to take his boat to deep water and let his nets down. Simon didn’t want to. He knew successful fishing only happened at night. He argued a bit but reasoned that Jesus was an important rabbi, and so, he let them down and instantly they became full of fish. He shouted for his partners to bring their boat to help. When the nets were emptied both boats were overflowing with fish and looked as if they might sink. 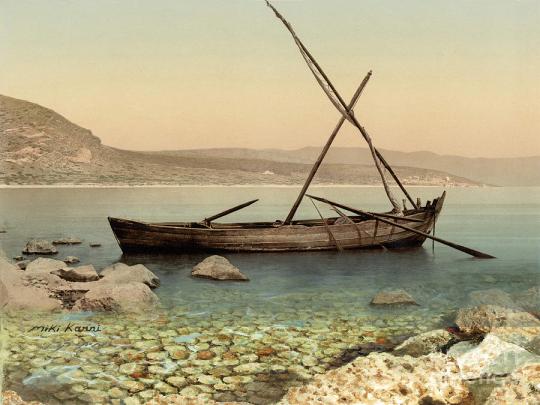 When they returned to shore, Jesus invited Simon to go with him and become one of his disciples, and he did. Simon let go of the greatest catch of fish in the history of the Sea of Galilee, or so I’m saying. He walked away from a boat full of “dollars” to walk on with Jesus.

Jesus didn’t fill the nets so Simon could make a killing at the market. He filled them so Simon would know that the Messiah had come, that Emanuel had arrived, that the long awaited Anointed One had appeared.

Simon could see that there was something more important than fish or money. 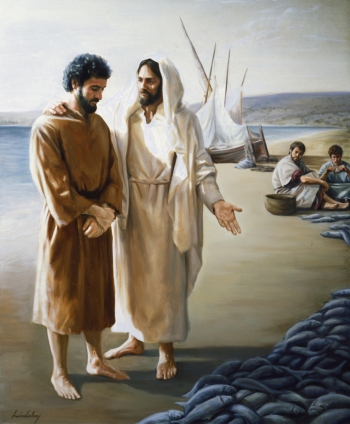 We know that Simon was Simon Peter, the Apostle who preached on the Day of Pentecost and helped thousands to get saved. Peter demonstrated that a connection with Jesus was worth all he had.

And the little boy and his airplane? Well, he demonstrated an innocence and wide eyed wonder that made children the all time favorite of Jesus our Lord. Jesus loves the little children indeed.