It’s what the coach said.

It was a non-district game against a school three times our size, who happened to be the reigning 5-A champs. The local papers said we didn’t stand a chance, predicted we would lose and lose big, suggested a thumping of 56-0. The other team had some terribly arrogant trash talk in their local paper. As a team, we were mad and we wanted to play mad. But just before the game, the coach said…

“You show them by outplaying them.”

Sadly, we lost. But not 56-0, it was 14-7, and one trick-play gave them the win. We knew we played hard, and above expectations. They were bigger, stronger, and faster, and deeper in every position. On paper, we should have been annihilated. Instead, we walked off the field with our heads up.

Jesus didn’t talk much about his power and abilities. He didn’t boast about his greatness. He said in Matthew 5 that he would fulfill the Law and the Prophets and in Luke 24 he said that he had. But he wasn’t arrogant or boastful. Mostly, he just went about serving, helping, and preaching the good news.

Depending on interpretation, there were 250-300 Messianic prophecies that Jesus fulfilled. He didn’t much mention those either, he didn’t keep a running count. There wasn’t a Prophecy Thermometer Board keeping a total. He didn’t strut about proclaiming, “I’ve fulfilled another one!”

Frankly, I’m comforted by how humbly, gently, and quietly he went about it all.

On paper, his enemies were bigger, faster, stronger and deeper in every position. They watched him die on the cross. They believed they had won and won big, and they smugly walked away with a 56-0 victory. 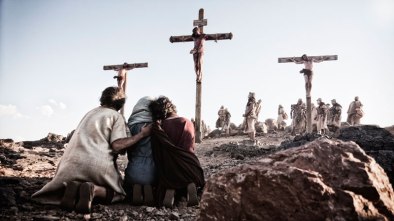 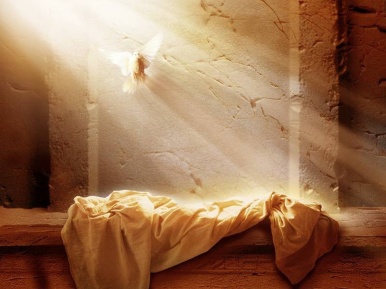 I guess God believed in the, “go and out-play them,” approach. Jesus did.