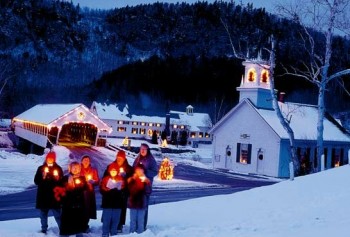 Not Houston, Or Me, Or the Church I Preach For: Not Even Close

Top ten things I’ll do this Christmas if it snows in Houston:

Ten: Keel over from the shock

Seven: Put on my snow boots

Four: Make a snowman with my kids

Three: Sit by the fire and watch it fall

Two: Call all my friends in Colorado and gloat

One: Call in sick (Christmas is on a Sunday this year)

Top ten things I’ll do this Christmas if it doesn’t snow in Houston:

It’s highly unlikely to snow this Christmas in Houston. It has snowed at Christmas, but rarely. But on the other hand, some who live in colder climates with months of snow, ice, and freezing temperatures will wish they were somewhere else, somewhere southern, like Houston?

I’m not really sure why Christmas snow is such a big deal, but it is. I Googled Christmas cards and every card with an outside image had snow, lots of it. It’s pretty, it’s romantic, it works with the red bows, the season’s colors, and all the external lighting. It works beautifully with 25,000 little Italian twinkle lights. Thank you Clark.

No, not referring to a light dusting of snow, but to the rather thin value of this blog. But I don’t care. When it comes to Christmas, I’m just a big gooey marshmallow. Come to think of it, I’m fairly gooey the rest of the year too. Mostly, Christmas just brings out my inner child. So let it snow, let snow, let it snow!

I’ll leave you with this prayer:

“Good morning Holy Spirit. I thank you for your rich grace, your marvelous mercy, and the gentle manner in which you lead and guide me. Thank you for the sweet fellowship that family and friends will share this holiday season. I ask that you influence everyone I know to think more about the birth of Jesus. You are needed more than ever. Amen.”

2 thoughts on “A Houston White Christmas!”