At the moment of his birth, Israel was not doing well. Their nation was but a vassal state of the Roman Empire. They daily felt the press of Italy’s iron boot; they were being taxed to extinction, and were not the masters of their country.

They had even lost their name; no longer Israel, but tagged with “Palestine,” a derogatory reference tied to the ancient Philistines, the warrior nation that once shared Israel’s  border. The Promise Land bore the name of a conquered and extinct people.

The people, poor and desperate, were prime for revival; and the faithful longed for the coming of the promised one.

Then one day a man came out of the wilderness, his name was John, and he spoke of the Messiah’s arrival. He preached against sin and he preached forgiveness of sin. Revival broke out across the land, for God had come to help them. The Jews would not gain their independence, but the Messiah would set them free.

Revival has broken out at Southeast, the church I serve as Senior Minister. In the last two weeks, nineteen people have stepped up in faith to be born again. Most were adults who were not confident in their relationship with God or were struggling with their baptism. Some doubted, others feared, but all were seeking God’s peace, his Holy Spirit, and the fresh beginning of sins washed away. 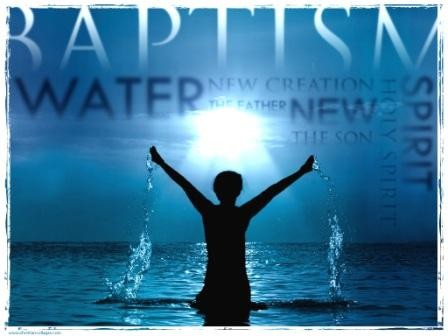 As Jesus calls to soft hearts and willing minds, will there be more salvation? Will revival continue? I know the Holy Spirit will convict of sin, righteousness, and judgment. The Father will draw believers, he will stretch out his hand for he is mighty to save.

As it continues, will it continue with you? Wherever you are, revival is only a step away; it comes to the humble, to those seeking it, to those wanting a clean heart and a renewed spirit. Is that you? Could it be?

Be encouraged, for at the perfect moment, Jesus of Nazareth was born in Bethlehem of Judea. Our Messiah came, the precious Lamb of God who was slain for all.

When we needed him most, he showed up to seek and to save.

He is seeking you; the question is, are you willing to be found? 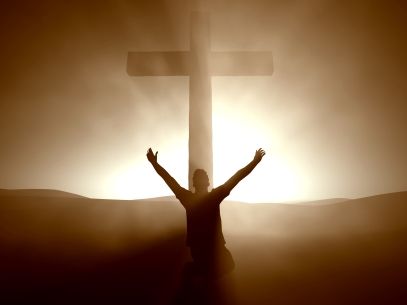