Is “Holy Cow” something people still say. I’ve said it. What does it mean? Basically, it’s an expression of amazement. When did it start, who started it, and why?

The phrase is commonly found in the US, England, Australia, and Canada.

When Did It Start?

The earliest know reference was in 1905. Apparently, a Hindu person wrote a letter to an editor protesting an article that made cows appear less than holy. To the Hindu, the cows were sacred, they were holy.

Baseball players were using the phrase in 1913 and probably much earlier. It became a euphemism for Holy Christ. The players said it to avoid penalties for swearing.

In the comic books, Batman and Robin were using phrases beginning with “Holy” at least thirty years before Adam West and Burt Ward used them in the Batman TV series.

For those who followed the Simpson’s. little Bart Simpson was fond of saying, “Holy Cow” and lot’s of other “Holy————-.”

Some say using the word in common application is disrespectful. That only God is holy and to use the word flippantly is at least discourteous and at most blasphemous.

Some people may be right. 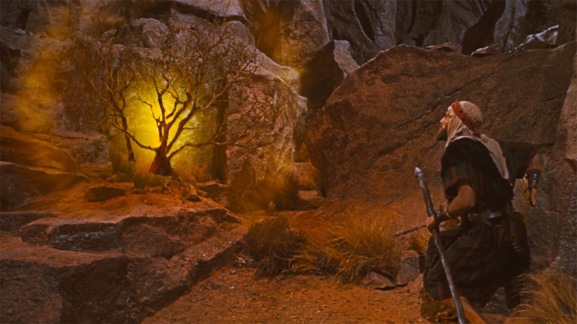 On A Personal Note

This morning I got up and got ready and realized that it is Saturday! Without much thought I quipped, “Holy Cow it’s Saturday.” Was that wrong? I didn’t mean any disrespect or blasphemy.

I’m not trying to make this into a mountain. But I need to be careful with what I say. Especially when I say it around others.

I agree with Paul that to the pure all things are pure. But I’m not sure using Paul’s perspective allows me to excuse sin or to push the limits of my verbal boundaries.

If I say, “Holy Cow, it’s Saturday” and then tomorrow at church I say, “Praise God, for He is Holy,” am I not sending mixed signals? If not to others then at least to the Father?

If God is Holy, then is his holiness should not be diminished in my heart. And He is Holy.

I’m glad it’s Saturday, I like Saturdays. I’m repainting the front porch railings. Will do some reading, maybe catch a game on tv and then take a nap. More than likely, I’ll fall asleep watching the game. Later, we may join some friends for dinner.

It’s too good of a day to abuse the name of God.